Covering worldwide music from urban sound to energetic house music, Stay’ V handles transitions between genres with originality as proven through his apparence at the RedBull 3 Style French Final, a competition that puts the some of the best DJs in the world up against each other.

Born in Paris, he established himself out as a resident DJ, in the biggest clubs as Palais Maillot or Mix Club, playing for and with a who’s who of artists including : Tory Lanez, Afro Bros, Dirtyphonics, Cut Killer and more. After making international connections, he founded himself moving in between Paris, London and Geneva as a component of the hub for his international performances spinning weekly in renowned places as in London Mayfair clubs, The London Reign, TABŪ and more. 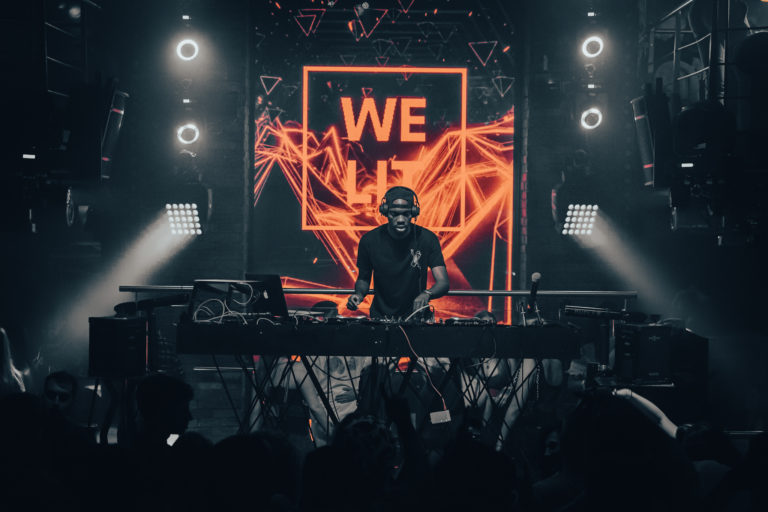